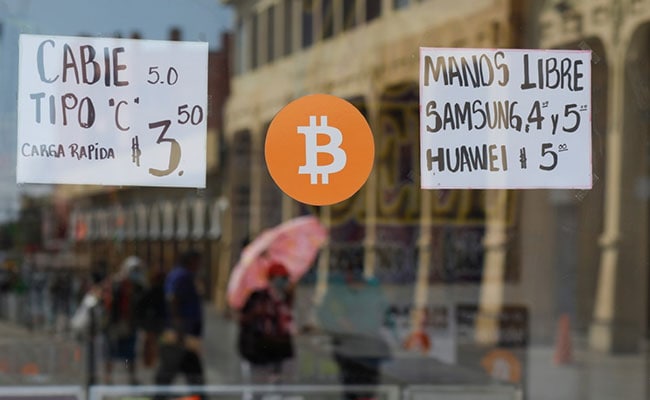 San Salvador: El Salvador postponed an unprecedented issue of a bitcoin-backed bond planned for last week, as the government decided to wait for favorable conditions in the financial market, Finance Minister Alejandro Zelaya said on Tuesday.

The Central American government had scheduled the launch of the $1 billion bond between 15-20 March, but the war between Russia and Ukraine and volatility of the cryptocurrency prompted authorities to change the date.

The launch could be postponed until September as bitcoin has swooned since hitting a record high above $67,500 in early November. It lost almost half its value by January 22, and traded at $42,609 on Tuesday, according to Refinitiv Eikon data.

Now is not the time to issue the bond, according to Zelaya who said that the ideal date to go on the market is the first half of the year, during an interview with a local television channel.

“In May or June the market variants are a little different. At the latest in September. After September, if you go out to the international market, it is difficult (to raise capital),” he added

El Salvador became the first country in the world to adopt bitcoin as legal tender last year, generating criticism from the International Monetary Fund (IMF), which worries the measure could hurt the country’s finances.