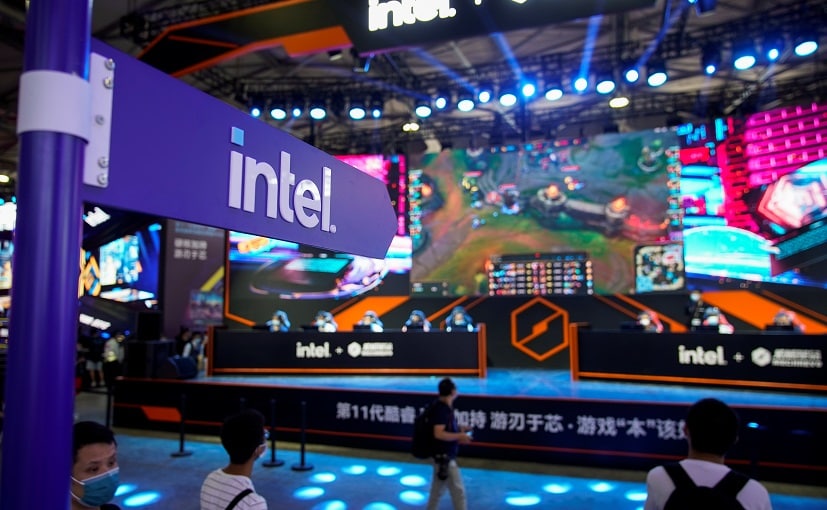 Intel is investing in blockchain technology with a new chip designed to mine cryptocurrencies. The chipmaker said on Friday that it will begin selling the chip customised to mine Bitcoin and other cryptocurrencies later this year. Block (previously Square) and two mining businesses, Argo Blockchain and Griid Infrastructure, are among its first customers. Mining is a computationally-intensive process for cryptocurrencies that records transactions on a globally shared database known as the blockchain. A new coin is awarded to the first miner who solves a difficult computing task.

In a blog post, Senior Vice President and General Manager of Intel’s Accelerated Computing Systems and Graphics Group Raja M Koduri said the company declares its “intent to contribute to the development of blockchain technologies, with a roadmap of energy-efficient accelerators”.

In the blog post, Koduri further stated that the company will “engage and promote an open and secure blockchain ecosystem and will help advance this technology in a responsible and sustainable way”.

He added that they were aware that some blockchains necessitated a significant amount of computer power, which, unfortunately, equated to a significant quantity of energy.

“Our customers are asking for scalable and sustainable solutions, which is why we are focusing our efforts on realising the full potential of blockchain by developing the most energy-efficient computing technologies at scale,” stated the blog post.

According to Koduri, the mining ASICs will provide “1000x better performance per watt than mainstream GPUs for SHA-256 based mining”.

The chips are created on a “tiny piece of silicon” to minimise the impact they would have on the supply of current products. Intel also announced the formation of a custom compute group within its Accelerated Computing Systems and Graphics business unit to develop the silicon platforms for blockchain and other computing applications.

According to Cambridge University’s Bitcoin Electricity Consumption Index, cryptocurrency mining consumes massive amounts of energy, with a current projected rate of 125 terawatt hours per year. According to the Energy Information Administration, that’s more than the electricity usage of Norway in 2020.

This Cafe Gives Crypto-Related Advice Alongside Coffee And Cakes

Here’s How Cryptocurrency Can Be Used For Making Purchases