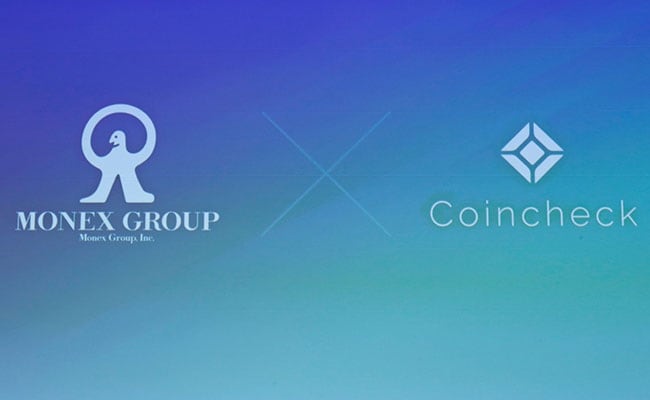 The deal would provide proceeds of $237 million to the combined company from the cash held in the special-purpose acquisition company’s (SPAC) trust, assuming there are no redemptions.

Tokyo-based Coincheck operates a marketplace for buying and selling cryptocurrencies and an exchange for digital assets such as non-fungible tokens. It has about 1.5 million customers.

The company was at the center of a $530 million digital money heist in 2018 that prompted tighter regulatory scrutiny and calls for an improvement in risk management infrastructure of crypto exchanges.

It was acquired later that year for about $34 million by Japanese online brokerage Monex Group Inc, which had said then that it planned to launch an initial public offering of Coincheck.

Monex will have pro-forma ownership of about 82 per cent of the combined company after the merger, excluding warrants and earn-outs. As per the deal, existing Coincheck investors are eligible to receive up to 50 million shares based on future stock price performance.

The combined entity, to be named Coincheck Group NV, will be listed on the Nasdaq under the symbol “CNCK”. The deal is expected to close in the second half of this year.

SPACs are publicly listed shell companies that carry out IPOs to raise funds for acquiring a private entity at a later date.